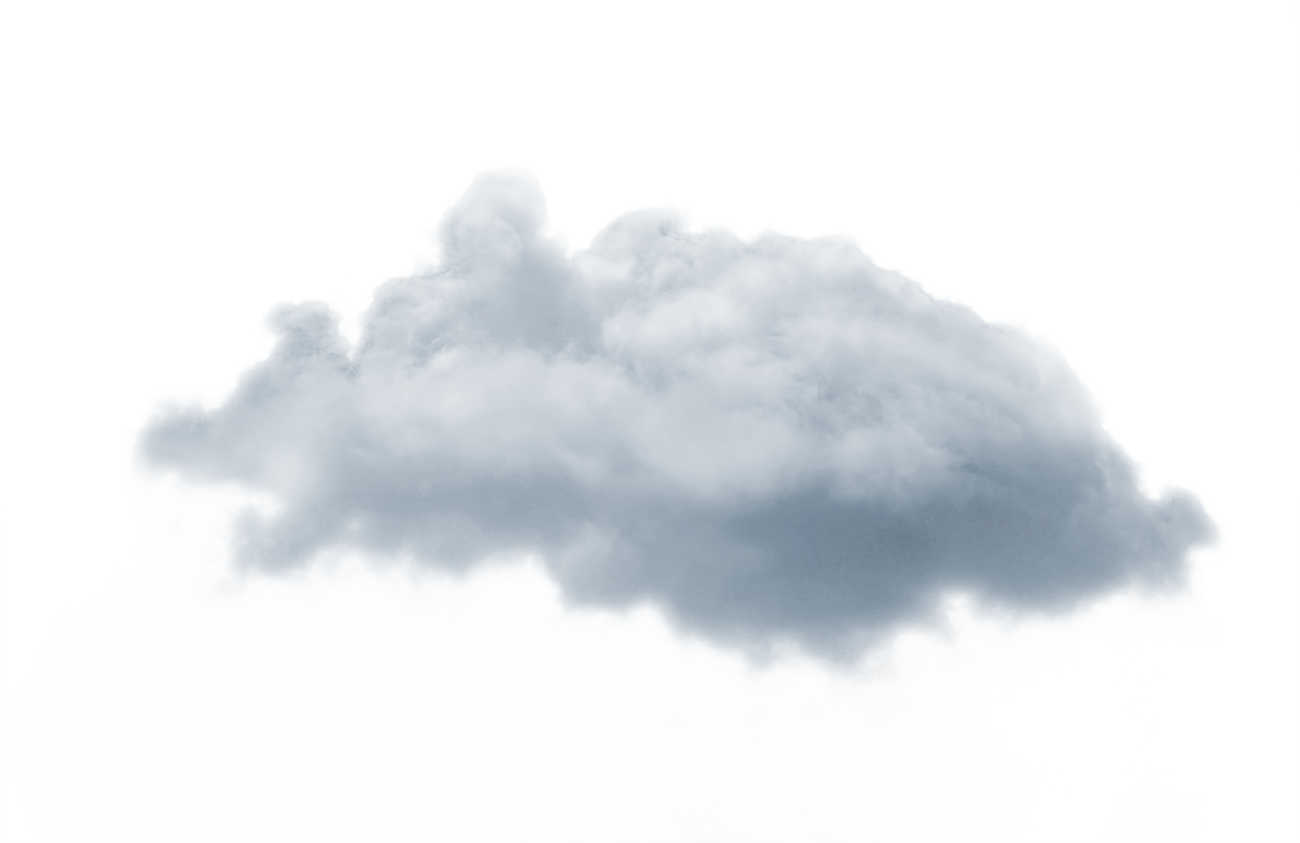 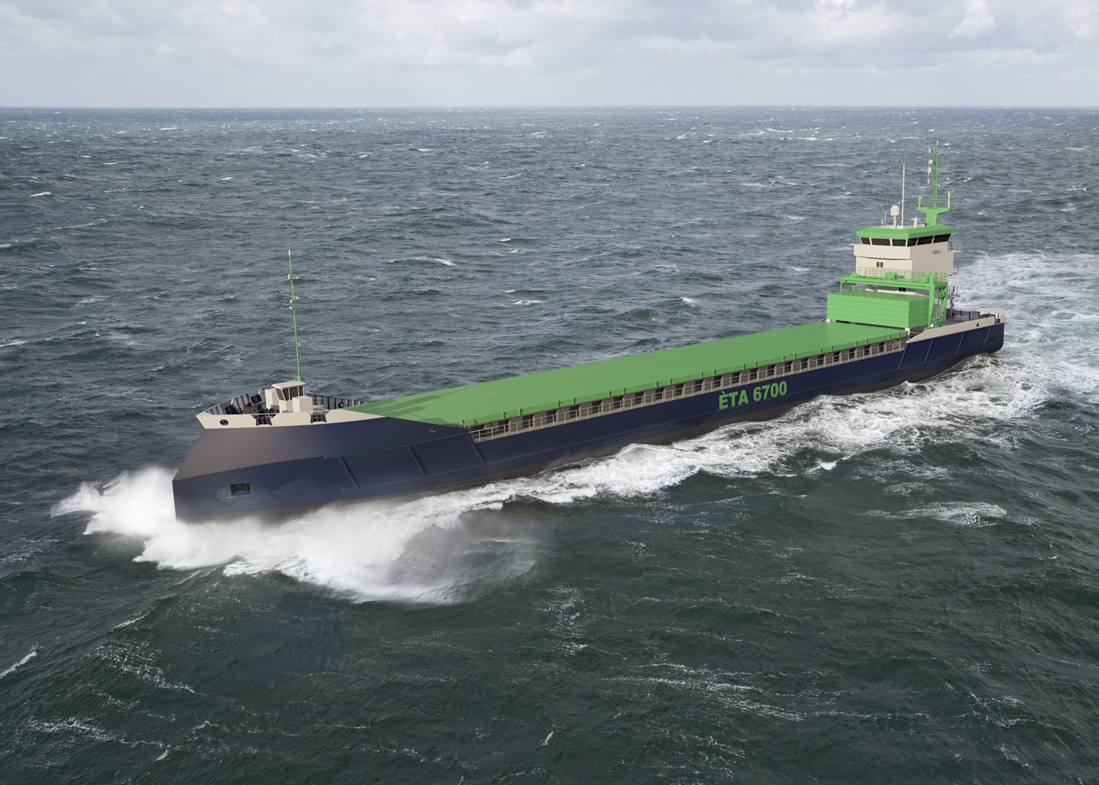 Dutch company ÈTA Shipping is moving forward with its plans to develop a fleet of environmentally-friendly short sea ships for operation between the Baltic and the Mediterranean. The company has started an engineering partnership to complete the development of its ETA 6700 energy-efficient vessel while also reporting that it has entered into a charter agreement with a Dutch shipping company that anticipates operating six of the vessels.

Founded in 2019, ETA Shipping is active in dry cargo short sea shipping while reporting that it sees a strong opportunity to modernize the sector with green shipping. According to the company, out of the more than 550 vessels registered primarily in the Netherlands and Germany, less than four percent of the short sea fleet is less than six years old. Nineteen percent are more than 20 years old, demonstrating the need for fleet renewal. As this process goes forward, the company believes there is a strong opportunity to incorporate high efficiency, low emission technologies.

ETA is partnering with Western Baltic Engineering, a marine engineering firm in Lithuania for the design of the ETA 6700. According to the company, the design is for a 6,700 dwt vessel that would measure approximately 350 feet in length and operate at a speed of 10.5 knots. Designed for the coastal trade in Europe, it would transport cargoes including forest products such as lumber, pulp, and paper.

The company explains the design is for a highly efficient modular vessel for the European coastal trade. Among the unique elements, the bow has no flair meaning the ship will not ride on the waves, and a 25-degree angle. Testing of the seakeeping qualities of the ice-strengthened hull has shown that it will be able to keep “green water” from traveling over the hatches. They have also enhanced the loading and carrying capabilities of the hatches and offset the deckhouse to provide space to transport containers.

The vessels are also capable of changing power generation and power storage in an efficient and effective way without downtime. According to ETA, this enables the vessel to adapt easily to future and emission-free fuels. The modular design also allows partial change or add-on power generation which makes the ships suitable for testing new technologies in a maritime environment. They are anticipating the move to alternative fuels replacing diesel with ammonia or methanol, fuel cells, and possibly wind-assisted propulsion.

The company also looks to reduce the crewing requirements to improve the efficiency of the operation. The vessel is designed with accommodations for eight people but they report it can be operated with a crew of only four.

“We were looking for a partner that had the facilities and capacity to engineer the ÈTA 6700  in such a detailed way that it also can be used for the operational management of the ships. An exact digital copy, so to say. Western Baltic Engineering will create our 3D model to the smallest detail,” said Walter van Gruijthuijsen, CTO at ÈTA Shipping. “This 3D model will form the basis of a unique, innovative technical management tool. Traditionally there are a lot of management programs aboard a ship, but we’re going to visualize them all within this intuitive 3D interface, so you can graphically see the actual data of the equipment. This offers a lot of opportunities in terms of personnel and their level of training.”

The first six vessels will be chartered by ForestWave Navigation and its subsidiary Schulte & Bruns. ForestWave is active in the multi-purpose shortsea segment with vessels operating mainly in European waters and the Atlantic Basin. ForestWave currently manages a fleet of approximately 40 vessels ranging between 4,000 and 12,000 ton carrying capacity. The companies did not announce a date for the launch of the first of the new vessels.